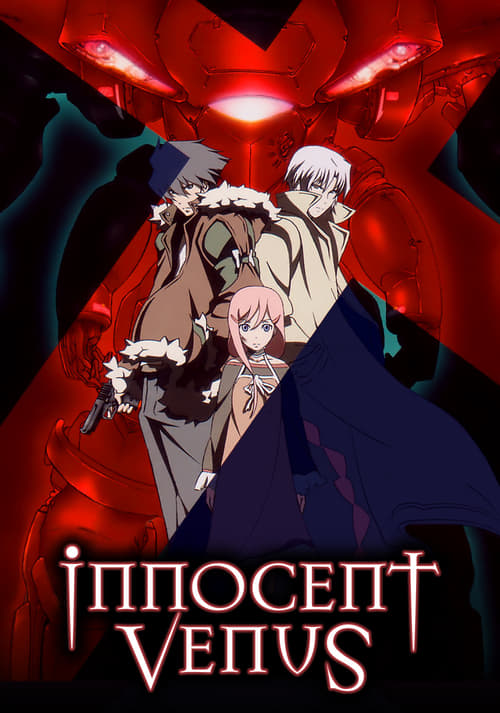 Innocent Venus is a post-apocalyptic science fiction anime TV series which began broadcasting on the WOWOW network in Japan on July 26, 2006 at midnight. The series makes use of some 3D cel-shaded animation, which achieves a more “hand drawn” look than traditional 3D animation. At Anime Boston 2007, ADV Films had announced they licensed for the show. On July 11, 2008 ADV Announced that it was discontinuing print of the DVDs.