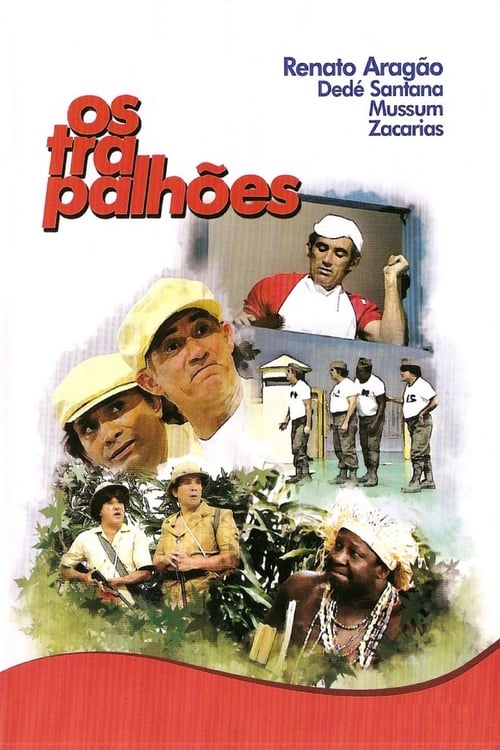 Os Trapalhões was a Brazilian comedy group and also a Brazilian television series created by Wilton Franco. Its members were Dedé Santana, Zacarias, Mussum and their leader Didi Mocó, that was played by Renato Aragão. The name Trapalhões is derived from the Portuguese verb atrapalhar, which means the opposite of helping, to do something the wrong way or to Those that confuse. The name is translated “Tramps” in English DVD subtitles. It was aired by Rede Globo from 1977 to 1999.

On March 18, 1990, Zacarias died due to respiratory failure, but the group and the series didn’t come to an end until July 29, 1994, when Mussum died due to an unsuccessful heart transplant.