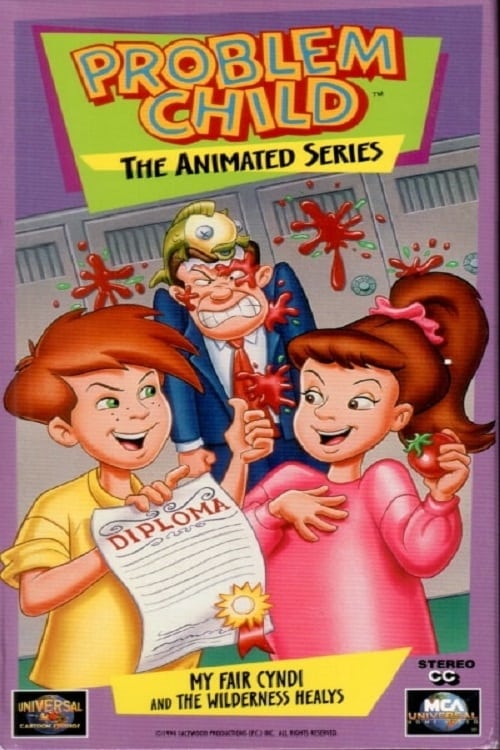 Problem Child is an animated series produced by Universal Cartoon Studios and based on the Problem Child films. The TV series aired from 1993 to 1994. USA Network aired the series as part of their USA Cartoon Express programming block. The first 13 episodes can currently be seen on Hulu. The show is still aired in USA dubbed in Spanish language on the Telefutura network. In spite of this, Universal, as of November 19, 2009 has yet to announce any plans for a DVD release. 5 tapes were released in 1995 containing episodes from seasons 1 and 2.

A significant feature has Gilbert Gottfried reprising his role of Igor Peabody from the films.