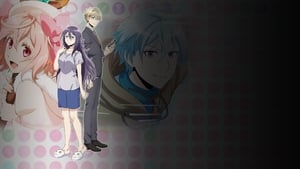 Recovery of an MMO Junkie 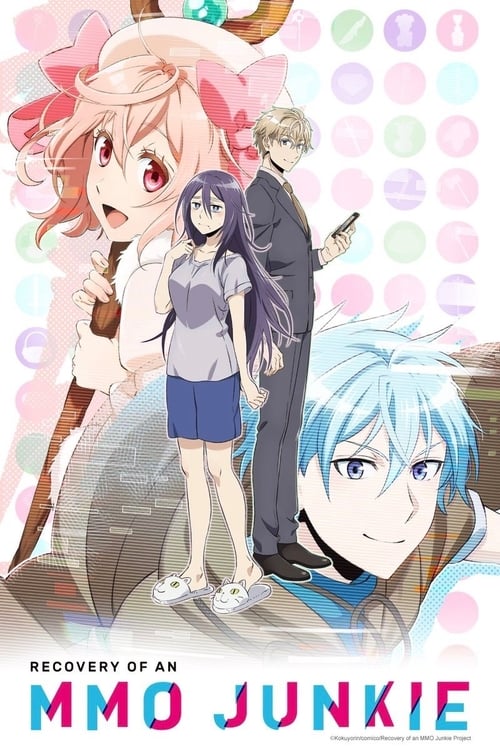 Moriko Morioka is a 30-year-old single NEET woman. After dropping out from reality, she has taken off in search for a fulfilling life and ended up in a net game or “netoge.” In the netoge world, she began her new life as a refreshing and handsome character named Hayashi. While starting out as a beginner, a pretty character named Lily reached out to help her. Meanwhile, in the real world, awaits a shocking encounter with a good-looking elite company employee, a mysterious blue-eyed blonde.