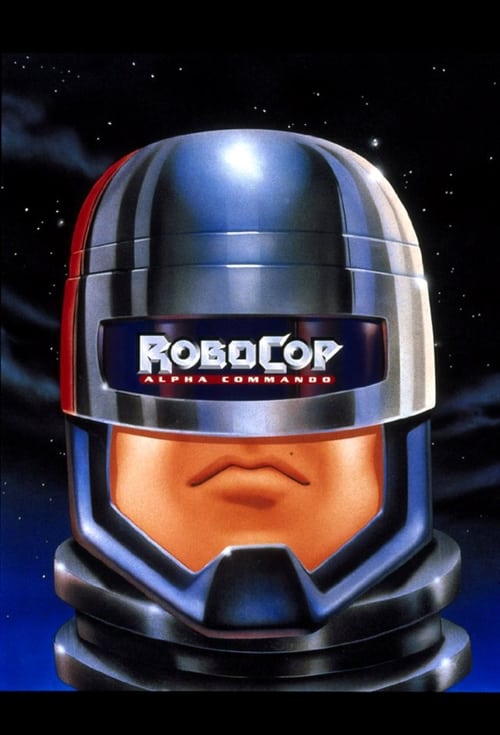 RoboCop: Alpha Commando was a short-lived animated series based on the Orion Pictures film RoboCop and the series/films that followed in the 1980s-1990s. It was the second animated version of the character, following on from RoboCop: The Animated Series. The series premiered on September 7, 1998, and ran until February 3, 1999.

As of 2011, none of the show’s 40 episodes have been released onto DVD. The series is currently streaming on Hulu.