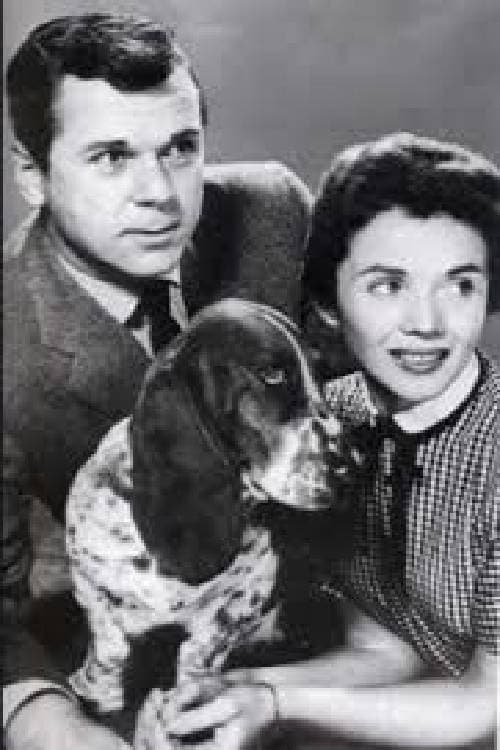 How to Stream The People's Choice Online

The People’s Choice is an American television sitcom that aired on NBC from 1955 to 1958, primarily sponsored by The Borden Company.

It stars Jackie Cooper as Socrates “Sock” Miller, an ex-Marine and a young politician in fictitious New City, California. Sock has a basset hound named “Cleo”, whose thoughts, as she balefully observes Sock’s dilemmas, are recorded on the soundtrack for the viewers’ amusement. Cleo’s real name was Bernadette. Much of Cleo’s dialog consists of wisecracks. The popularity of the basset hound breed increased markedly with the run of the show. During the last season of The People’s Choice, Croft began her eight-year role as Clara Randolph on ABC’s The Adventures of Ozzie and Harriet. The versatile Croft had also been a semi-regular on Our Miss Brooks and I Love Lucy and a regular on The Lucy Show and Here’s Lucy.