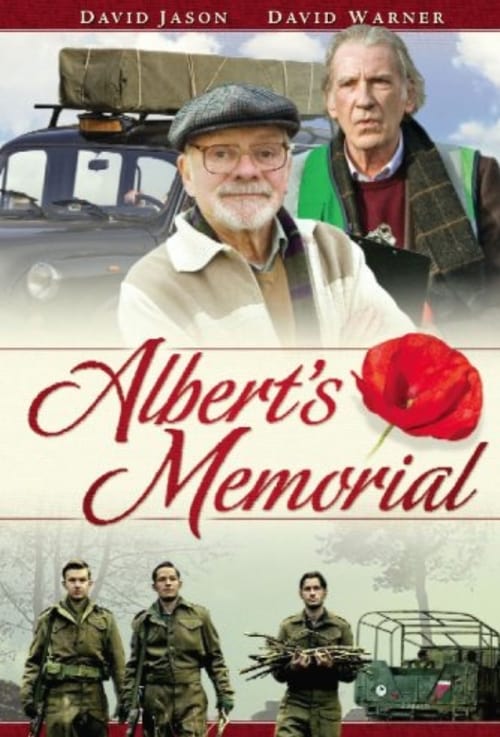 One-off comedy drama that follows the story of three World War II veterans: Harry, Frank and Albert. It is October 2000 and, at the age of 76, Albert’s dying wish is to be buried on the little hill outside Hinderburg in Germany where he watched the Russians take position in the closing stages of the Battle for Berlin. The notion of Harry and Frank transporting Albert’s body after his death is a crazy one, but life is short, friendship precious and, after all, the trio have known each other for more than half a century.

Where can you watch Albert's Memorial online?