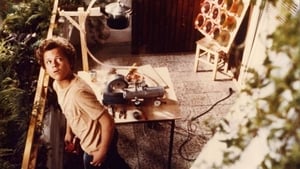 Apprenticeship of the Inventor Polz 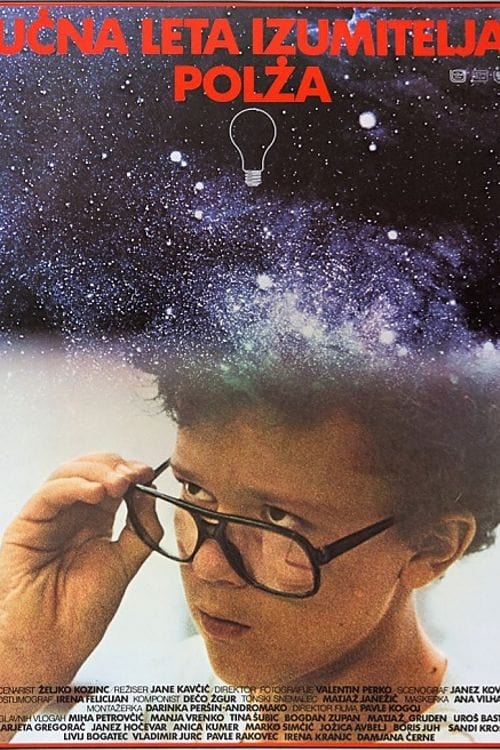 Apprenticeship of the Inventor Polz (1982)

Jani, called just Polz by his fellows, is a sincere elementary schoolboy. He likes his schoolmate Hojka, but especially drawn to inventiveness. He is suported by his mother, his schoolmate Hojka and Fitipaldi. The rest of them, on the other hand his father, a teacher of physics at the top of list, show no recognition of his efforts whatsoever. When seeminghly on the verge of his first success, his device explodes and thus concludes his life of home expirimentation. Polz remains a kind of rebel and fanatic in the eyes of adults, but his younger brother is already promising to follow in his footsteps.

Where can you watch Apprenticeship of the Inventor Polz online?