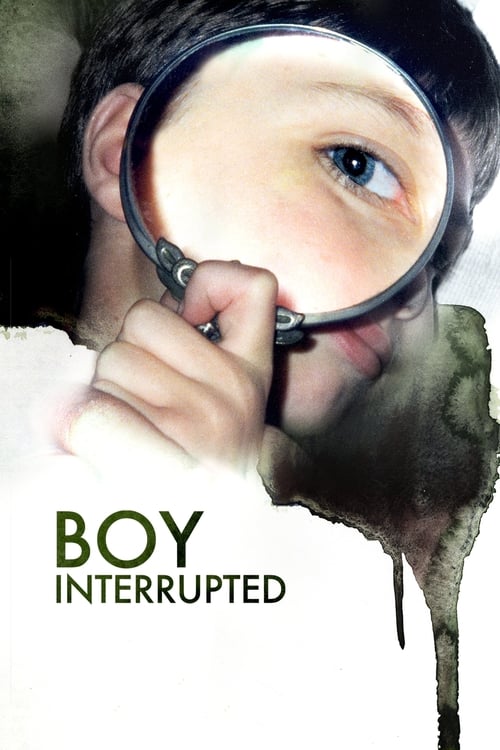 On the night of Oct. 2, 2005, Hart and Dana Perry’s 15-year-old son Evan jumped to his death from his New York City bedroom window. This moving film is the story, told by his filmmaker parents and others who knew him, of Evan’s life and death, and his life-long struggle with bipolar disorder. It delves into the complexity of Evan’s disease, sharing his family’s journey through the maze of mental illness. In showing how one family deals with generations of loss and grief, the film defies the stigma related to mental illness and suicide and tells a human story that touches everyone.

Where can you watch Boy Interrupted online?