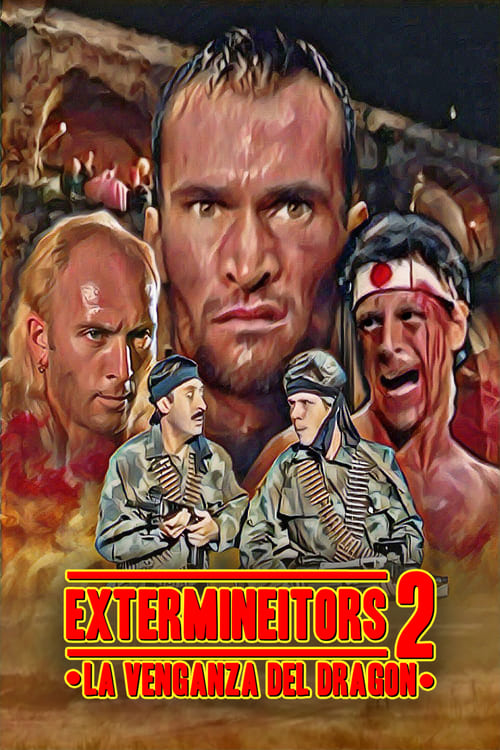 The Dragon is in prison ready to escape and take revenge on those who stopped. This will help a mafia organization that moves in the world of illegal betting related to martial arts fights worldwide and also linked to drug trafficking. In prison, the Dragon is a sinister character, McClain (Randholp McClain), an American imprisoned for killing their opponents. But once released sent to compete in the World Martial Arts Championship with Hector Echavarria, Argentine and world champion wrestler.

Where can you watch Los Extermineitors 2 online?