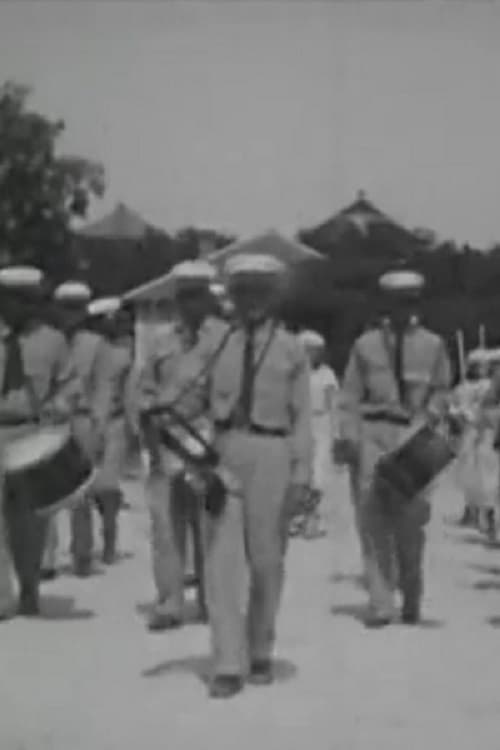 This collection of films, shot in the 1920s by longtime Corpus Christi resident Antonio Rodríguez Fuentes, may well represent some of the earliest produced by a Mexican-American filmmaker about the Mexican-American community in Texas. In the home movie footage, Fuentes captures not only his family but also parades featuring local Mexican-American civil-rights organizations, including the Order of Sons of America and the Obreros y Obreras. Antonio and his wife Josefina were both heavily involved in early Corpus Christi Mexican-American community groups and the social network that these clubs comprised. The couple was also related to numerous local individuals, including Andres De Luna, one of the founders of the League of United Latin American Citizens. This collection comes to TAMI via the Mary and Jeff Bell Library at Texas A&M Corpus Christi.