Naked Over the Fence 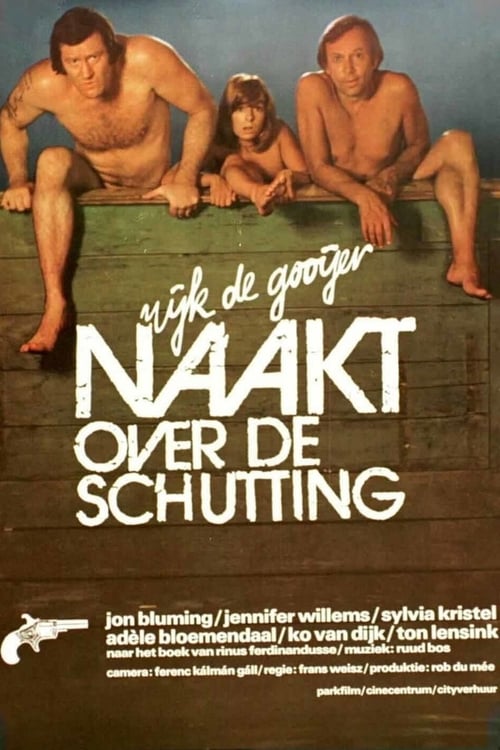 Rick Lemming (Rijk de Goyer) lives in the heart of Amsterdam, where he holds a dovecote and a saloon with slot machines. His best friend Ed Svaan, the champion of karate in the Netherlands, is deeply in love with singer Lily (Sylvia Christelle). With the help of Ed, Lilly concludes a contract with a television director who assures everyone that he will make a high-profile film. Rijk wants to check where his boyfriend and girlfriend are being drawn in and secretly watches the shootings. In fact, a pornographic film is being shot.