So Broad and Big: The Nature of Otto Modersohn 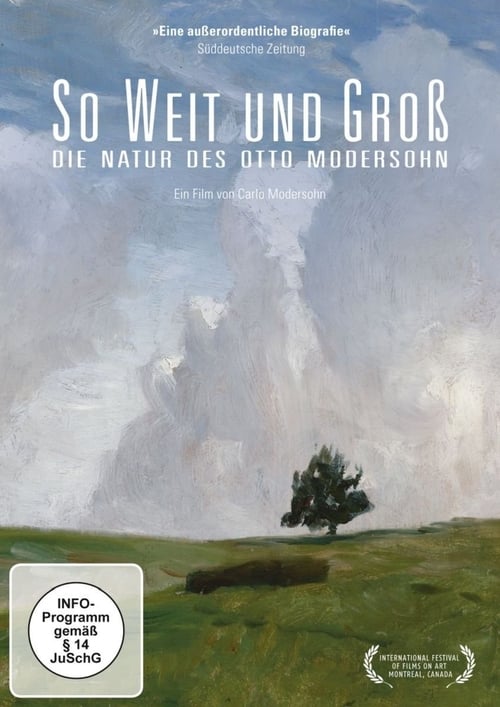 À propos de So Broad and Big: The Nature of Otto Modersohn

Already as a student of the Art Academy in Dusseldorf, Otto Modersohn, born in 1865, rebelled against the teachings of his professors and placed his own natural philosophy at the center of his artistic work. He declared himself a landscape painter. His unmistakable style testifies to simplicity and inwardness. In Teufelsmoor in northern Germany, he finally founded the artists’ colony Worpswede, where his work reached its peak.