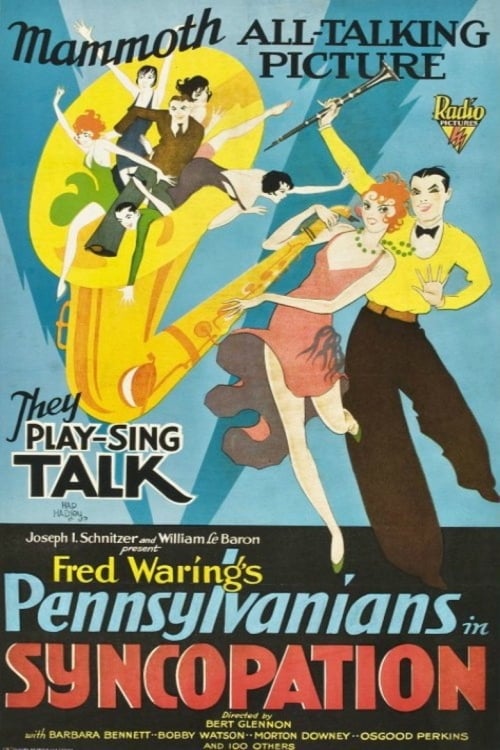 Benny and Flo are a husband and wife dance team, Sloane and Darrel, traveling around the country as part of a revue. The revue gets picked up and taken to New York City, to be on Broadway. However, it quickly folds, and the two are forced to look for other employment. They eventually find work in a nightclub, becoming famous.But while performing at the nightclub, Flo becomes entranced by a young, sophisticated millionaire playboy, Winston.