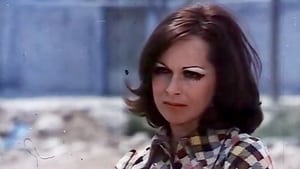 The Two Faces of Love 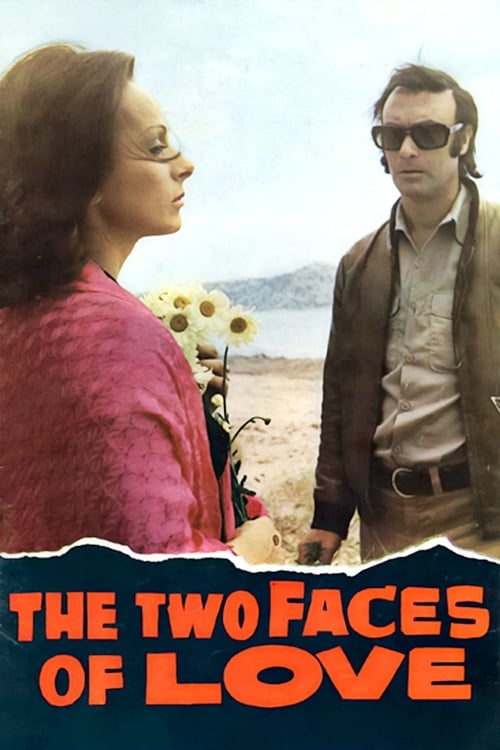 Eleana (played by Anna Fonsou) is a prostitute who appears to have been abused when she was younger. During her daily encounters with various clients, she meets a young labourer called Christos whom she momentarily tries to develop a normal relationship with. Old habits die hard and she soon hits the streets again but it’s too late, Christos has become infatuated with Eleana and plans to marry her. Gradually, the pressure and stress of the situation starts to take it’s toll on Eleana’s sanity and leads to a surreal, nightmarish climax!

Where can you watch The Two Faces of Love online?