Where the Yellow Lemon Blooms 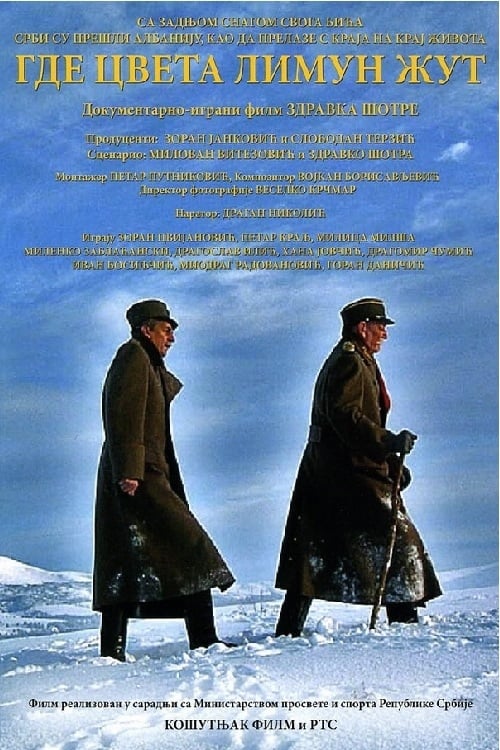 By the end of 1915, during the second half of World War I, which had started by the Austro-Hungarian Empire’s attack on a small Kingdom of Serbia, Serbian people, its army, and the state found themselves in the greatest tribulation in its long history. Serbia is attacked by the combined militaries of Austro-Hungarian Empire, Germany, and Bulgaria. Defending every road, every hill, every creek, during the time when every village, every plato, every crossing was becoming a historical landmark, Serbia, relying on the Allies, moved its people, its government, and its remaining troops to Kosovo—the only unoccupied part of the Serbian territory, but soon had to cross Albania in the hopes of reaching the Allies’ ships in the Mediteranian.