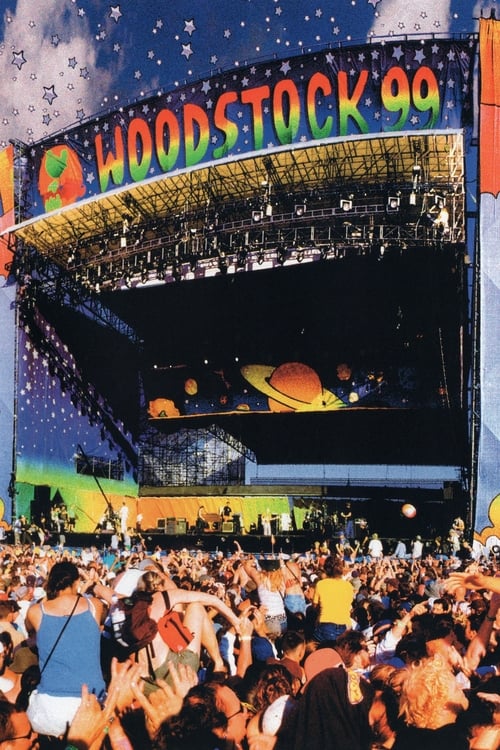 In 1999, for the 30th anniversary of the original Woodstock festival, organizers planned the three-day Woodstock ‘99 music festival in an abandoned air force base in Rome, New York. Thousands of people came to the festival. Performers such as Kid Rock and Limp Bizkit performed at the festival. However, all was not peace and love. Bad conditions and inflating prices for water led to riots and looting on the last night of the festival.

Where can you watch Woodstock '99 online?