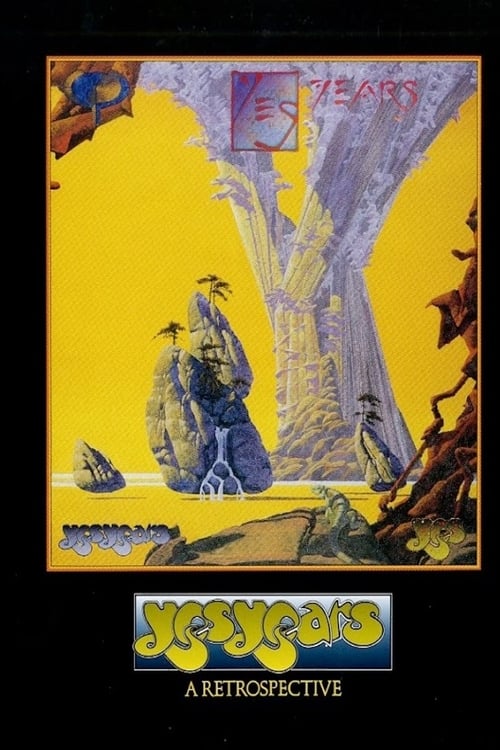 A film largely from the backstage of Yes’ Union tour, which was much better than the dismal Union album itself. The concert footage is interspersed with a narrative of Yes’ history, told in the words of various band members. (Everyone but Banks, Moraz, Horn and Downes are present). As a reunion show, it’s a strange affair, as you get to see the different configurations of Yes (Kaye and Wakeman, Rabin and Howe, White and Bruford) interacting with each other. Still, the emphasis is on the individuals themselves, and there are plenty of good stories here.