Amazon and Sony Pictures Animation are close to a $100 million deal to stream the fourth Hotel Transylvania movie on Prime Video, according to a Variety report.

This is not the first upcoming release to be moved as a result of the Delta variant — Paramount has indefinitely shelved plans to release Clifford the Big Red Dog in theaters. The company had planned to release the film on September 17. Previously, the major Warner Bros. tentpole Dune had been shifted from October 8 to October 22.

Since the start of the pandemic, Sony has crafted deals with streaming companies for multiple films. In 2020, Sony was able to land Greyhound on Apple TV+, An American Pickle ended up on HBO Max, and Happiest Season was placed at Hulu.

This year, according to Variety, Sony was able to land deals with Netflix for Fatherhood, The Mitchells vs. the Machines, and Vivo. The studio was able to place Cinderella with Amazon Prime Video for a September 3 launch. 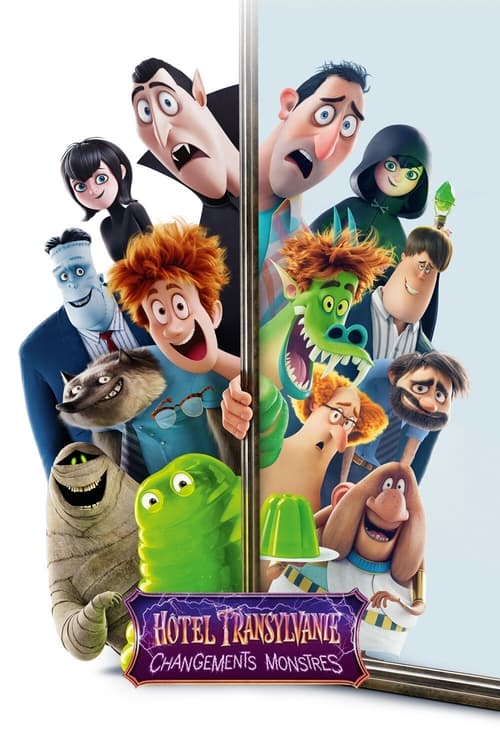