The Best in Streaming This Week: ‘The Suicide Squad’, the NFL Returns, and ‘Val’

While much of the world is watching the Summer Olympic Games from Tokyo, there’s plenty of good stuff to be found that’s stream-worthy out there. The biggest things going on this week that people will be interested in have to be The Suicide Squad, the NFL’s annual Hall of Fame Game, and a fascinating new documentary about the life of actor Val Kilmer.

Director James Gunn, known for his work on Marvel’s Guardians of the Galaxy franchise, among other films, was turned loose with The Suicide Squad — the next entry in the still-growing DC Extended Universe. Margot Robbie (Birds of Prey), Joel Kinnaman (For All Mankind), Viola Davis (How to Get Away With Murder), and Jai Courtney (Terminator Genisys) reprise their roles from the 2016 Suicide Squad film, and are joined by Idris Elba (Luther), John Cena (Bumblebee), and Peter Capaldi (Doctor Who) in this stand-alone sequel.

After the first film fell kind of flat in the eyes of many comic book fans — with plenty of finger-pointing going around — Gunn was given free rein with what looks to be an incredibly wild story that takes its cues directly from the storylines of the DC Comics that the characters themselves were drawn from.

The Suicide Squad shows up in theaters and on HBO Max beginning on Thursday evening. 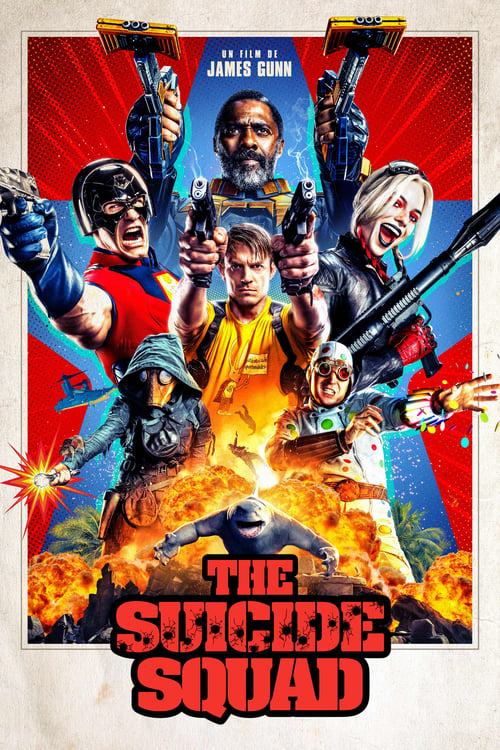 Here’s what else is worth your time in streaming this week:

Small Town News: KPVM Pahrump is a six-part, half-hour documentary series premiering on HBO on Monday night. The docuseries looks into life at a small television station in Pahrump, Nev., located about 60 miles west of Las Vegas. The show pulls back the curtain on the colorful characters at the station — one of only 95 independently-owned television news operations left in the United States. KPVM is owned by Vernon Van Winkle, known as “Vern,” and his wife Ronda, a singer/songwriter. The rest of the news-gathering staff at the station includes long-time devoted news director, Deanna, who along with co-anchor Eunette, and reporter Missey, produce and deliver the local nightly news with a small crew from and to the community.  Missey’s husband, John, joins the team as KPVM’s fun-loving weatherman and up-and-coming sales associate.

Two episodes of Small Town News: KPVM Pahrump will air back-to-back on HBO on Monday night at 9 pm ET. The episodes will stream on HBO Max the following day. 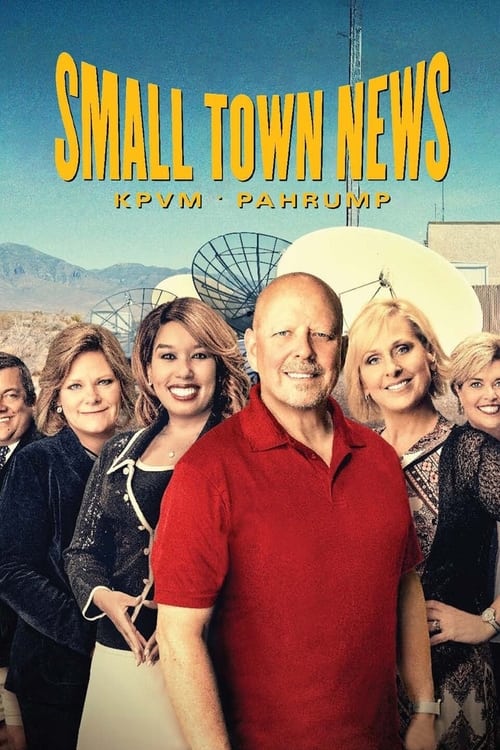 Pulling back the curtain on life at a privately owned TV station in the small desert town of Pahrump, Nevada, revealing a colorful cast of characters in front of and behind the cameras.

The annual rite of summer that marks the beginning of football season comes this week. The NFL’s annual Hall of Fame Game, played each summer at Fawcett Stadium at the Pro Football Hall of Fame in Canton, Ohio, will be played on Thursday night. That night marks the start of the NFL’s pre-season. This year, the NFL’s pre-season will be reduced from four games to three, as a result, the Hall of Fame Game will be the only NFL game scheduled for this week. A full slate of NFL games will get underway next Thursday (August 12), with the majority of them available for viewing — at least in part — on NFL Network. The pre-season leads up to the NFL’s opening Kickoff Weekend, September 9-13. For those who simply can’t get enough football this weekend, the Canadian Football League’s regular season gets underway with two games on ESPN2: the Hamilton Tiger-Cats battle the Winnipeg Blue Bombers Thursday night at 8:30, and the newly-rechristened Edmonton Elks (formerly the Eskimoes) play host to the Ottawa Redblacks on Saturday night at 10 pm ET.

Watch the NFL Hall of Fame Game featuring the Dallas Cowboys vs. the Pittsburgh Steelers on Thursday night on Fox. Coverage begins at 8 pm ET.

Oscar, Emmy, and Tony Award-winning actor Christopher Plummer stars alongside Archie Panjabi (The Good Wife) in the second season of the conspiracy thriller Peacock Original series Departure, premiering Thursday on Peacock. The second season of the series is centered around an accident involving a high-speed train running between Chicago and Toronto. When questions arise involving the cause of the crash, noted investigator Kendra Malley (Panjabi) is tasked with looking into the disaster. This marks Plummer’s final acting performance before his death earlier this year. Departure is a joint production between Canada’s Global and Universal UK.

All six episodes from Season 2 of Departure will stream on Peacock on Thursday, August 5.

Kevin Hart Picks Up Job As Interviewer In Hart to Heart

Also on Thursday, August 5, the unscripted Peacock Originals series Hart to Heart premieres on Peacock, featuring comedian Kevin Hart engaging with A-list guests in what producers call “unfiltered conversation.” No topic is going to be off-limits, and the guests on the series will cover Hart’s range of interests and influences. The new series comes on the heels of Hart’s appearance as part of Peacock’s Olympic coverage where he co-hosted Olympic Highlights with Kevin Hart and Snoop Dogg. Three episodes of the new show will be released this week and additional episodes will come out on Thursdays.

The series premiere of Hart to Heart streams on Thursday, August 5, on Peacock. 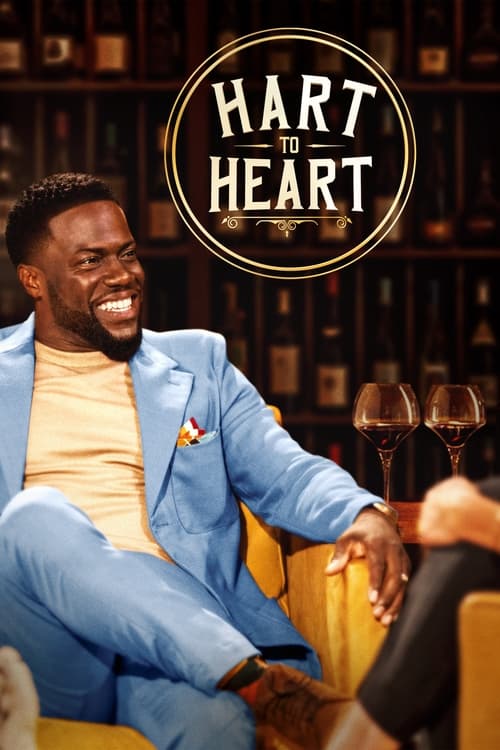 A-list entertainers, athletes and public figures reveal their honest, unfiltered and unexpected true selves over a glass of wine with Kevin Hart. No topic is off-limits as guests open up about careers, family, loss and love.

The Mysterious Benedict Society Winds Down To Its Finale

Fans of The Mysterious Benedict Society have followed the team as they tried to uncover the source of “The Emergency” and watched as they worked to stay one step ahead of Dr. Curtain — Mr. Benedict’s twin brother (both played by Tony Hale, Arrested Development). Well, now, it appears the jig may be up, since Jackson and Jillson have dispatched security to the Benedict compound — just before Mr. Benedict was able to escape in a dirigible. But we’ll have to see, as everything comes down to this.

Watch the season finale of The Mysterious Benedict Society on Friday, August 6, on Disney+.

Inside the Life of Val Kilmer

Val is a documentary about a fascinating man who was once considered an iconic part of the Hollywood scene — actor Val Kilmer. For this documentary, directed by Ting Poo and Leo Scott, Kilmer has amassed thousands of hours of footage, from home movies made with his brothers, to time spent in iconic roles for blockbuster films like Top Gun & Batman Forever. This raw and wildly original documentary reveals a life lived to extremes and a heart-filled look at what it means to be an artist.

Trailer For The Documentary Val