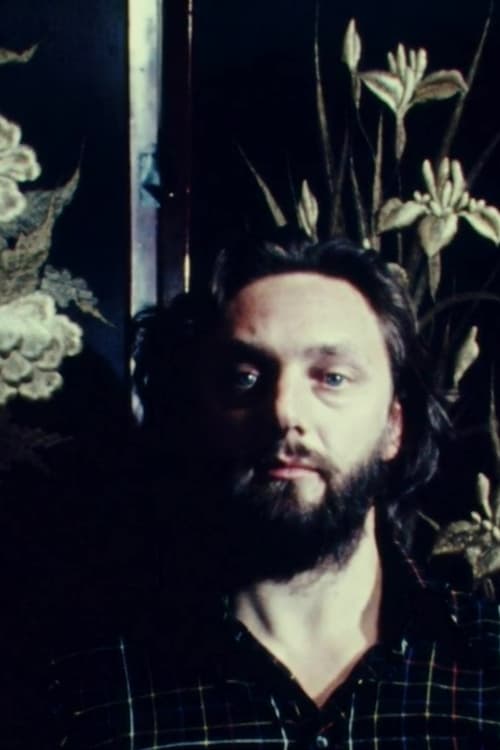 Emily - Third Party Speculation is the second of a ‘domestic trilogy’ exploring the relationship between the restricted camera viewpoint and the construction of documentary narrative. The other two films in the series are Blackbird Descending - tense alignment and Finnegan’s Chin - temporal economy. Constructed around the repetition of ‘neutral’ domestic scenes, this film attempts to address the problems of identification in cinema.