Playing in the Park 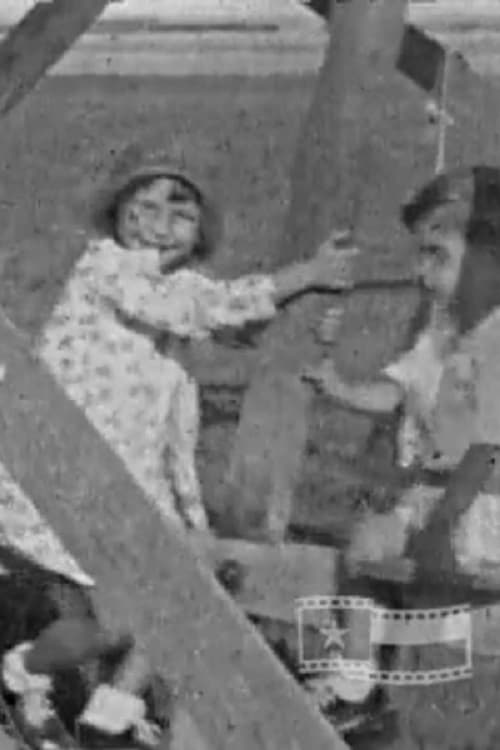 This 1929 home movie, shot by longtime Corpus Christi resident Antonio Rodríguez Fuentes, may well represent some of the earliest produced by a Mexican-American filmmaker about the Mexican-American community in Texas. In the footage, Fuentes captures his wife Josefina and four of their children playing in a park in Corpus Christi. Josefina also takes a turn behind the camera to document her husband with the children.