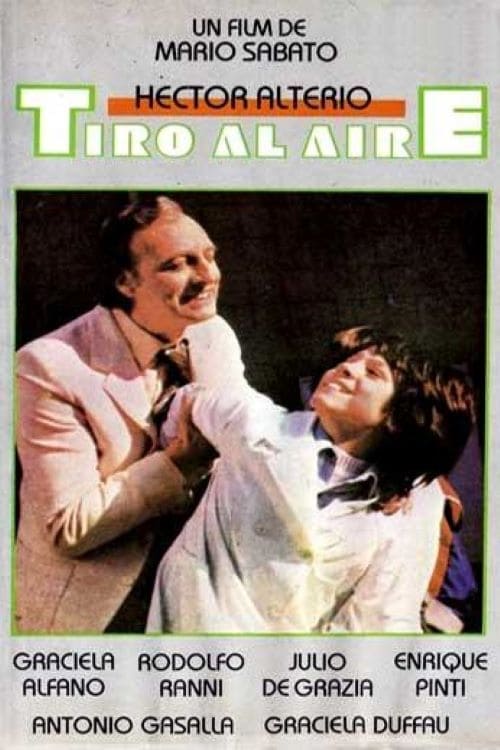 Following his mother`s death, wise son Sebastian attempts to organise dad Nestor to cope with basic household chores. Sebastian shows Nestor how to light the oven. Later Nestor can’t fix a broken lamp, but his son soon sorts it out. Nestor wants to act and invent money raising schemes whereas Sebastian yearns for a dad with a steady job. Nestor gets a role in an ad and pursues acting work. He seeks backing to market ping pong balls with world cup logos though the event has passed. The essence of the story revolves around how these conflicting aspirations can be reconciled.