The greatest strength of Disney+ is also its greatest weakness - it’s seen as a platform for kids and families. That’s great if you fall in that category, but if you don’t, you may not see a need to subscribe.

According to Nielsen, viewing of Disney+ in the U.S. jumped 20% in November, compared to October. That’s the month Disney+ released Peter Jackson’s epic documentary about the Beatles, “Get Back.” On the surface, it’s an odd fit for Disney+, a service that leans into Pixar, princesses, Marvel, and Star Wars. But it’s a crucial step in the right direction, broadening the appeal of the service beyond those fandoms.

Disney’s experimentation with more adult content began with its release of “Hamilton” in July 2020. An estimated 37% of Disney+ viewers watched the hip-hop musical phenomenon. Its addition drove massive subscriptions, according to this chart from Antenna Analytics:

It makes sense. “Hamilton” is a total outlier in the Disney+ catalog. If you signed up to watch it, there’s almost nothing else that matches the style or sensibility. More than a year later, the Beatles documentary also falls into that category - skewing much older than the typical Disney+ subscriber. Can the service keep those new viewers or will they simply churn away?

Mindful of this challenge, Disney is making the unusual call to add the action-comedy “Free Guy” to its platform in February. As a 20th Century Fox release, the movie would generally make its way to Hulu with the other non-Disney stepchildren. It’s more violent than a lot of Disney+ content, although it is on the cartoonish side. According to a review website for parents, the film contains:

It’s unlikely much of that language would have remained had the film been a strictly Disney production.

Former Disney CEO Bob Iger said in a recent interview, “I think Disney+ needs more volume. And there probably needs to be more dimensionality, meaning, basically, more programming or more content for more people, different demographics. But, [CEO Bob Chapek] is aware of that and is addressing those issues.”

In most countries, the Disney+ service has a subsection called Star that contains all the more grown-up movies and shows. In the U.S., Disney is trying to keep Hulu alive, at least until it can break free of its co-ownership agreement with Comcast in 2024. That puts Disney in the difficult position of choosing where content will live. For a title like “Free Guy,” it could go either way. And, in fact, a weird contractual agreement means it will also be available on HBO Max.

Investors have their knives sharpened for any streaming service that doesn’t continue delivering blockbuster growth and Disney shares have taken a hit as subs have cooled. The path to regaining momentum lies in expanding the Disney+ reach without abandoning Hulu. To do that, Disney needs to convince adults the service offers something for them. “Hamilton,” “Get Back” and “Free Guy” are steps in the right direction, but we’ll see how edgy they’re willing to get without alienating their core audience. 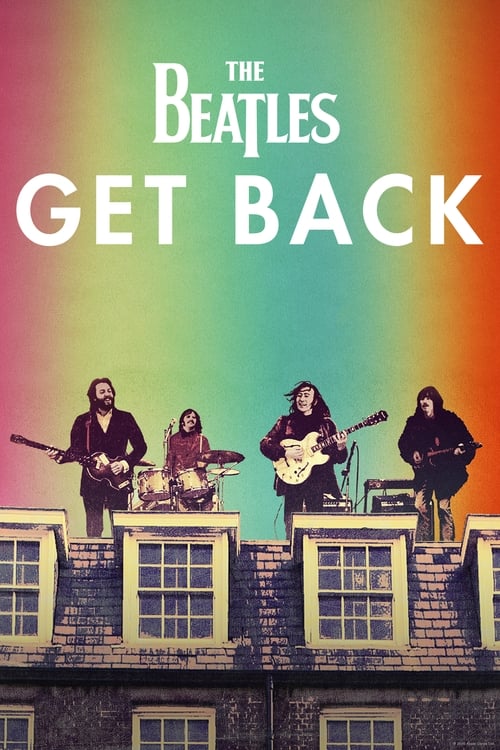