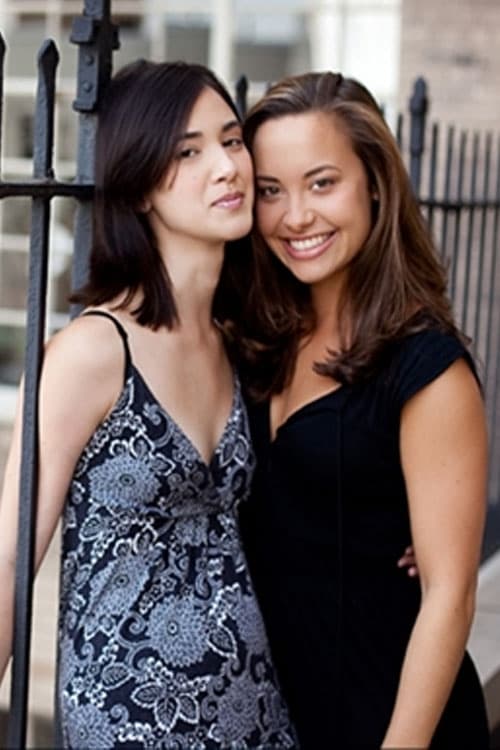 Anyone But Me is a live-action, web television drama that first aired in 2008. The show is in serial short-format webisodes, each lasting between six and fifteen minutes, following the lives of a group of teenagers in New York City and Westchester County, New York.

Anyone But Me was developed by Tina Cesa Ward and playwright Susan Miller from Ward’s original work. Anyone But Me’s initial launch and distribution was on Strike.TV. Subsequently it has been offered on its own website and other online video providers such as YouTube and Hulu.