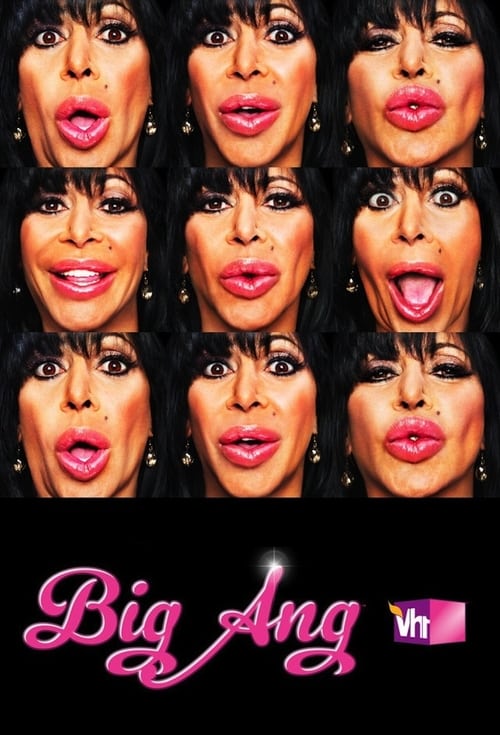 Raiola confirmed during an interview in May 2013 that a second season of Big Ang was being produced, but it was later revealed that the season would be retooled as another spin-off titled Miami Monkey, which premiere on September 8, 2013.