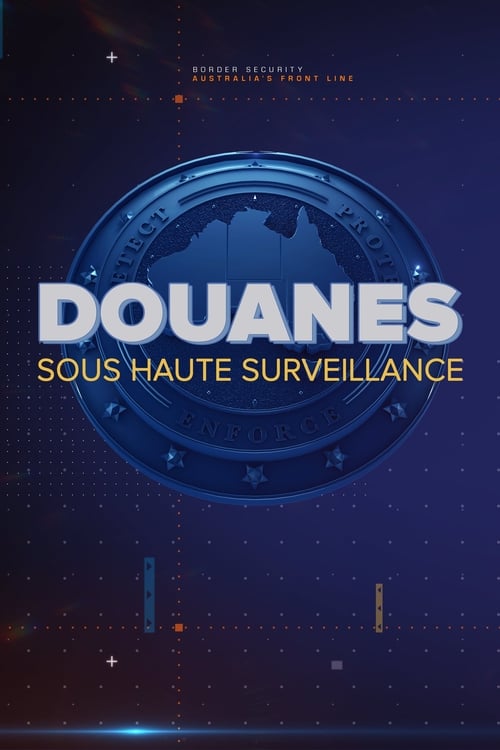 Border Security: Australia’s Front Line is an Australian television program that airs on the Seven Network. The show follows the work of officers of Australian Customs and Border Protection, the Australian Quarantine and Inspection Service, and the Department of Immigration and Citizenship as they enforce Australian customs, quarantine, immigration and finance laws.

Most of the programme is filmed at Sydney and Melbourne airports. Occasionally, the program features other locations such as Brisbane Airport, Perth Airport, seaports, international mail centres, raids on workplaces suspected of employing persons contrary to the restrictions of their visa or immigrant status and the work of Customs vessels and aircraft in the waters of Northern Australia.