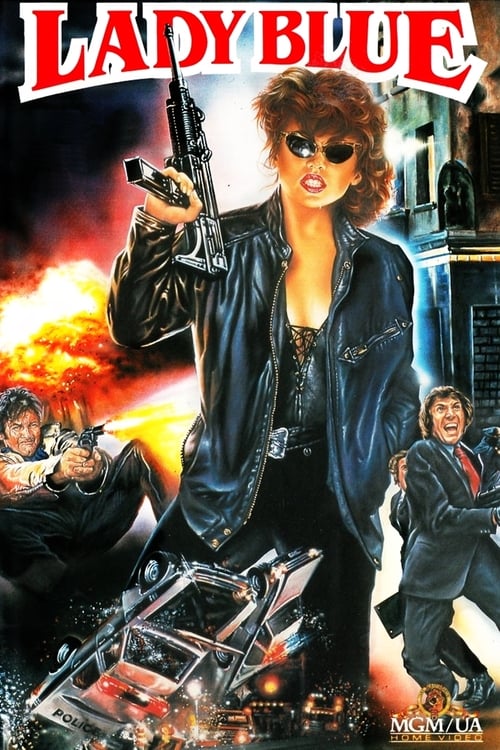 Lady Blue is a crime drama starring Jamie Rose as a Chicago female homicide detective Katy Mahoney. The show was produced by MGM/UA Television and aired on ABC-TV from September 26, 1985 to January 25, 1986 for 13 episodes. It was cancelled after one season after low ratings in its Thursday night slot, but also because it was considered too violent for its time. The show later aired on Saturday nights but the show failed there as well.

It ranked 72nd out of 82 programs that season, and averaged a 10.7 household rating.

It was said that Katy Mahoney was the female version of Harry Callahan aka Dirty Harry, prompting television critics to refer to Mahoney’s character as “Dirty Harriet”.