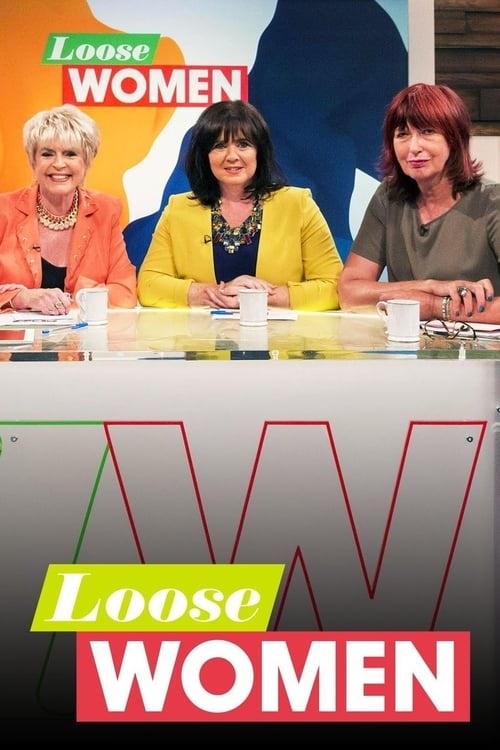 Loose Women is a British lunchtime television program, first broadcast in 1999 on ITV. It consists of a panel of four women who interview celebrities and discuss topical issues, ranging from daily politics and current affairs, to celebrity gossip. As of 2012, the programme averages 1.2 million viewers daily which has remained the same since the show began. The 20th series began on 9 September 2013.