Married to the Kellys 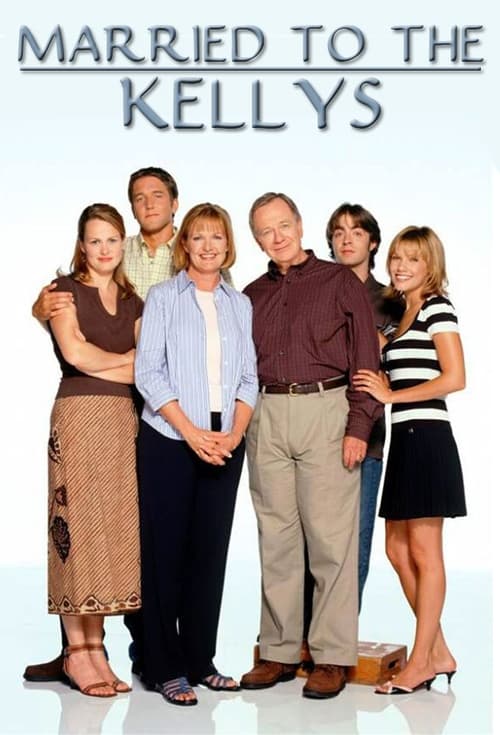 New York writer Tom grew up an only child and is a loner by nature. He’s a man who takes pride in refusing to learn the names of his neighbors. But his life is destined for change when he marries Susan, a gregarious social butterfly from the Midwest. Tom loves the big city, but Susan longs for something more, so Tom promises her that when he sells his first book, they’ll move wherever she wants. Well, he sells one and has to make good – the couple moves to Kansas City to be near her large and close-knit family. And what a family it is!