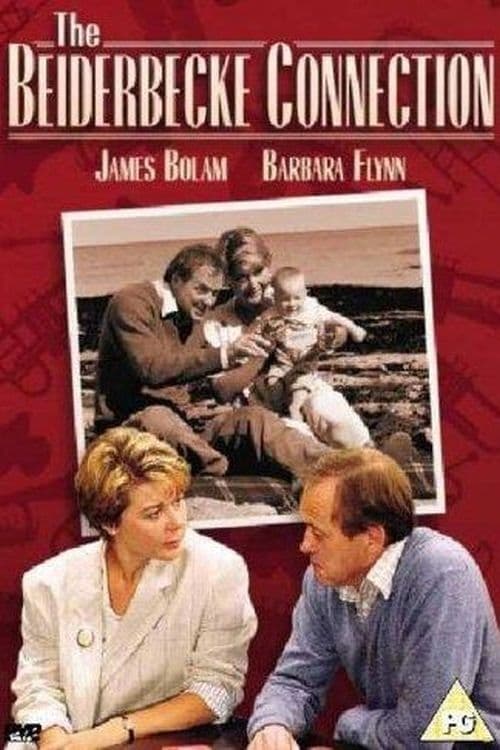 The Beiderbecke Connection is a four-part British television serial written by Alan Plater and broadcast in 1988. It is the third and final part of The Beiderbecke Trilogy and stars James Bolam and Barbara Flynn as schoolteachers Trevor Chaplin and Jill Swinburne. Now with a baby in tow, Jill and Trevor are asked by Big Al to look after a refugee called “Ivan”.