The Girls Next Door 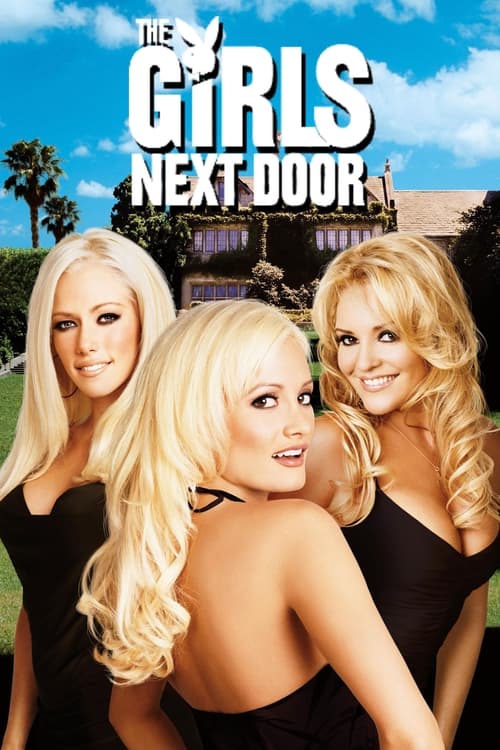 The Girls Next Door, also known as The Girls of the Playboy Mansion, is a reality television series which originally aired on E! from August 7, 2005 until August 8, 2010. The series was created by executive producer Kevin Burns and Hugh Hefner, founder and editor-in-chief of Playboy magazine.

The show was followed by two spin-offs, Kendra and Holly’s World.