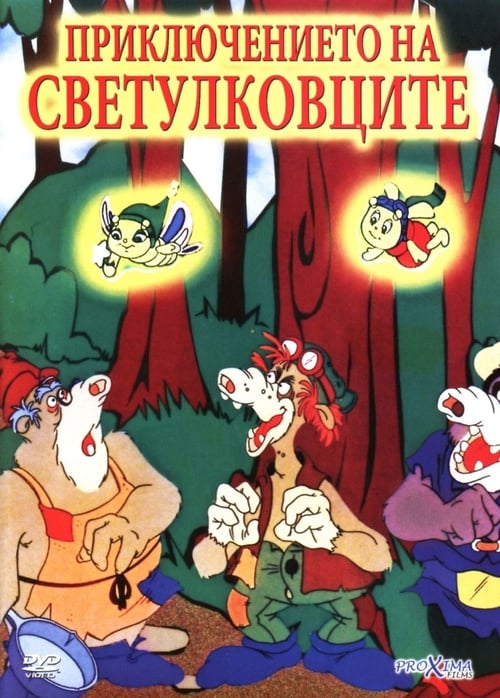 The Glo Friends is a television series based on the Glo Friends toyline, originally aired in 1986 as a segment of My Little Pony ‘n Friends, that only lasted one season. My Little Pony aired the first 15 minutes, and the second half rotated among MoonDreamers, Potato Head Kids, and Glo Friends. The show was made by Marvel Productions and Sunbow Productions.

The Glo Friends toyline, which preceded the television show, are small glow-in-the-dark toys in the shape of insects and other small creatures that were made by Hasbro’s Playskool division in the mid-1980s. Books were also made by Ladybird to accompany each Glo Friend.