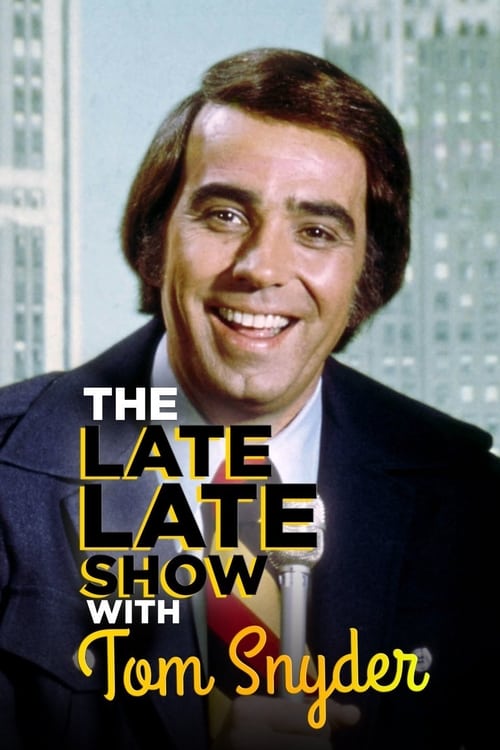 The Late Late Show is an American late-night television talk and variety show on CBS. It first aired in January 1995, with host Tom Snyder. In its current incarnation it has been hosted by Craig Ferguson since January 2005. It is produced by Worldwide Pants Incorporated, the production company owned by the host of the show that immediately precedes it: Late Show with David Letterman and CBS Television Studios. It originates from CBS Television City and is shot in High Definition, as of August 31, 2009. The program dates to 1995, and has had three permanent hosts.

The show differs from most of the other extant late-night talk shows in that it has never used a house band nor an in-studio announcer.

Occasionally, the show is split into 15- and 45-minute segments when CBS airs a daily late night highlight show for either The Masters, other PGA Tour events with rights owned by CBS, or tennis’ U.S. Open. The show then has a monologue to start, followed by sports highlights, and then the guest segments. Since mid-2007, however, the highlights show has aired first, followed by the full hour of The Late Late Show.