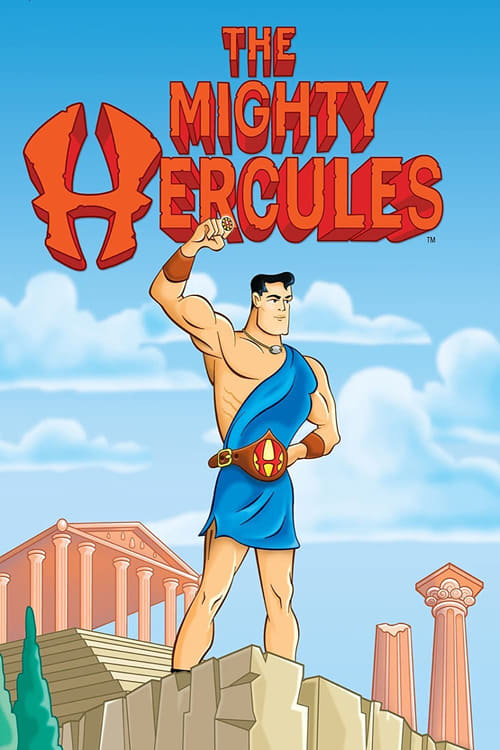 The Mighty Hercules is a low-budget animated series based loosely on the Greek mythological character of Heracles, under his Roman Mythology name, Hercules. It was created in 1962 and then debuted on TV in 1963 and ran until 1966 coinciding with the sword and sandal genre of films popular at the time. Each standalone episode runs approximately 5 minutes with opening and closing credits, and in syndication several such episodes are compiled to fill 30-minute timeslots.