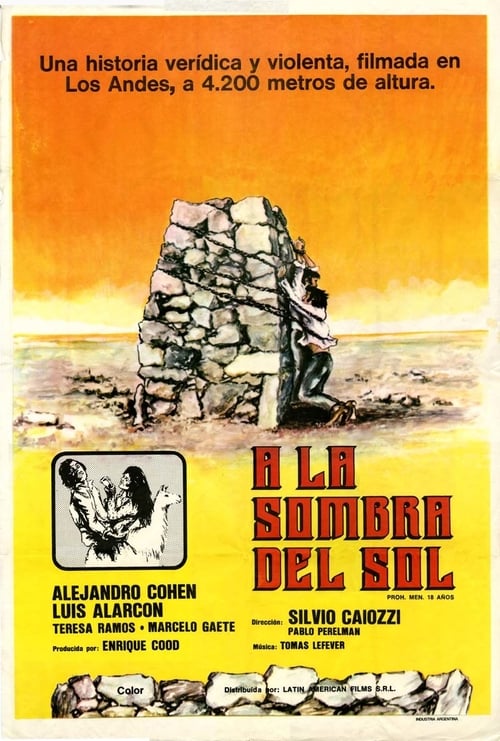 Two thieves wander in the chilean desert and finally get to a small town near Bolivia. There, they try to include themselves with the townspeople but their instincts betray them and tragedy ensues. Based on a true story, this film opened one year after the chilean Coup de etat. The day after the opening, script girl Carmen Bueno and director of photography Jorge Müller were taken by police and now they are part of the list of the Desaparecidos.