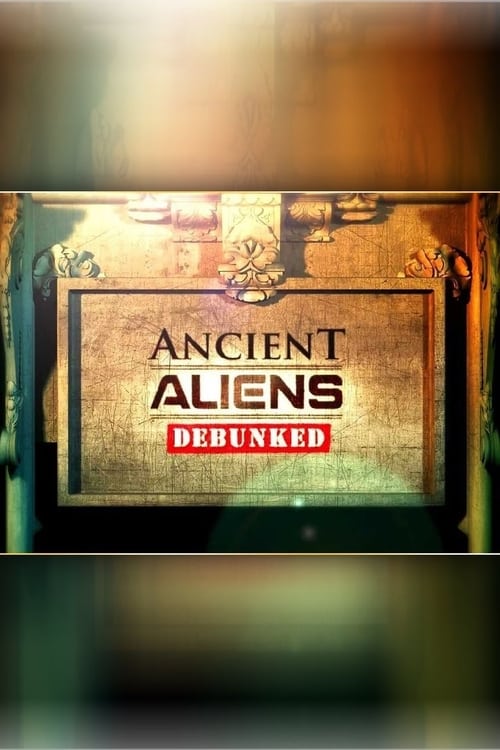 Ancient Aliens Debunked is a 3 hour refutation of the theories proposed on the History Channel series Ancient Aliens. It is essentially a point by point critique of the “ancient astronaut theory” which has been proposed by people like Erich von Däniken and Zecharia Sitchin as well as many others. The film covers topics like: Ancient building sites: Puma Punku, The Pyramids, Baalbek, Incan sites, And Easter Island. Ancient artifacts: Pacal’s rocket, the Nazca lines, the Tolima “fighter jets”, the Egyptian “light bulb”, Ufo’s in ancient art, and the crystal skulls. Ancient text issues: Ezekiel’s wheel, Ancient nuclear warfare, Vimana’s, the Anunnaki, and the Nephilim.

Where can you watch Ancient Aliens Debunked online?