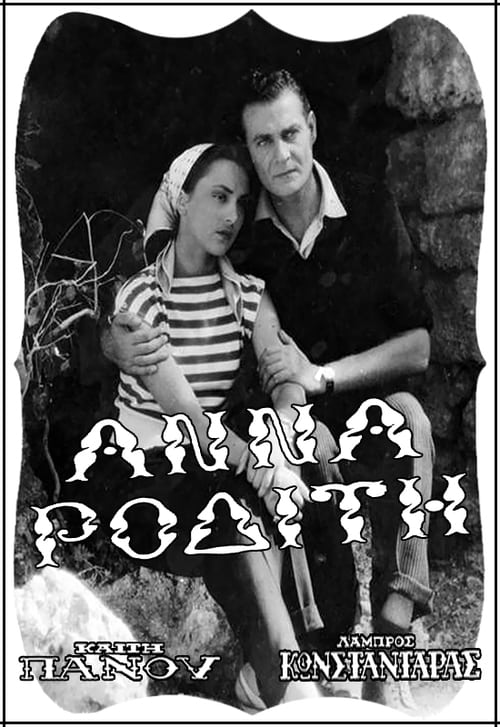 During World War II, a lieutenant of the Royal Navy, Aris Galanos, arrives in Italian-occupied Rhodes on a secret mission. He takes the place of the Italian officer Giovanni Retsini and, as captain Giovanni, now helps the residents of the island as much as possible. At the same time, he also falls in love with Anna Roditi, a member of the Resistance. He travels back and forth to the Middle East carrying secret plans for the defense of the Dodecanese. The revelation of Aris’ activity also leads to Anna’s arrest, who is about to be court-martial-led. The capitulation of Italy, however, averts such an unpleasant development. With the end of the war and the unification of the Dodecanese islands with Greece, Aris returns to Rhodes to live there forever with his beloved Anna Roditi.