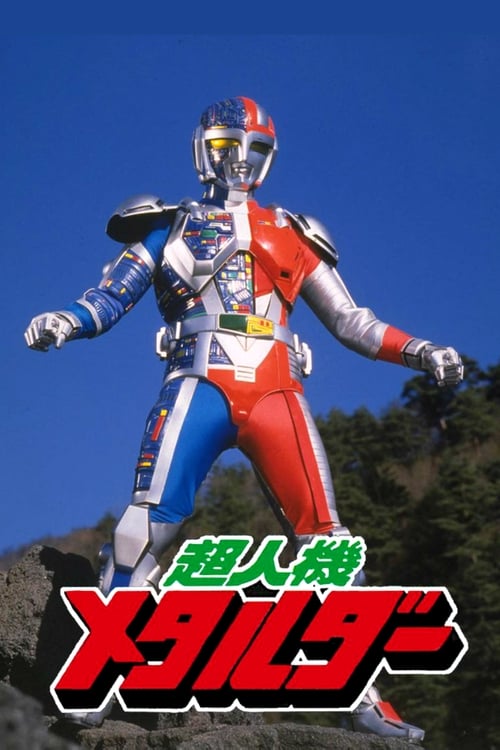 A film version of Choujinki Metalder, set between episodes 17 & 18 premiered on July 18, 1987 at the “Toei Manga Matsuri” film festival, where it was shown as part of a quadruple feature alongside Dragon Ball: Sleeping Princess in Devil’s Castle, Saint Seiya: The Movie and the film version of Hikari Sentai Maskman.