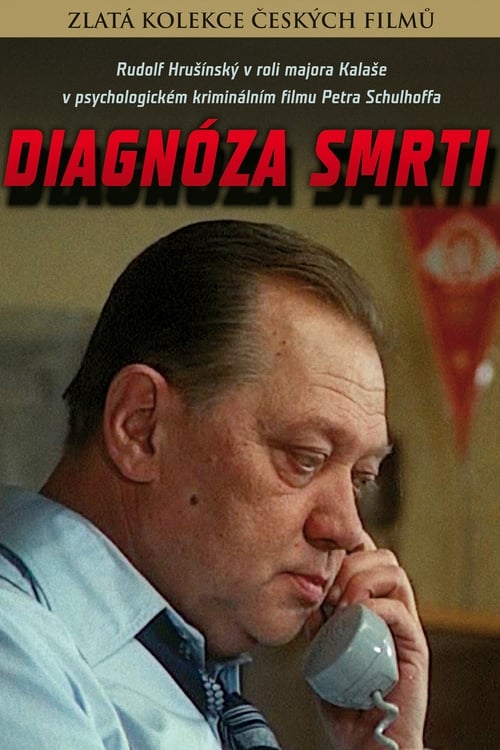 Two seriously injured patients are brought to the hospital at almost the same time: truck driver Honza Linhart, who had an accident, and a young woman found unconscious in a forest by a man picking mushrooms. The woman is identified as Katerina Marková, the divorced mother of a young girl. Major Kalas (Rudolf Hrusínský) suspects that she is a victim of mugging since a bloodstained small ax has been found near the site of the crime and, according to witnesses, Ms Marková was missing her watch and a bracelet, from which a gemstone has also been discovered. Linhart has lost his only kidney in the accident; in order to live a normal life again, he will need a kidney transplant from the mugged woman if she dies.