Do You Believe in Miracles? The Story of the 1980 U.S. Hockey Team 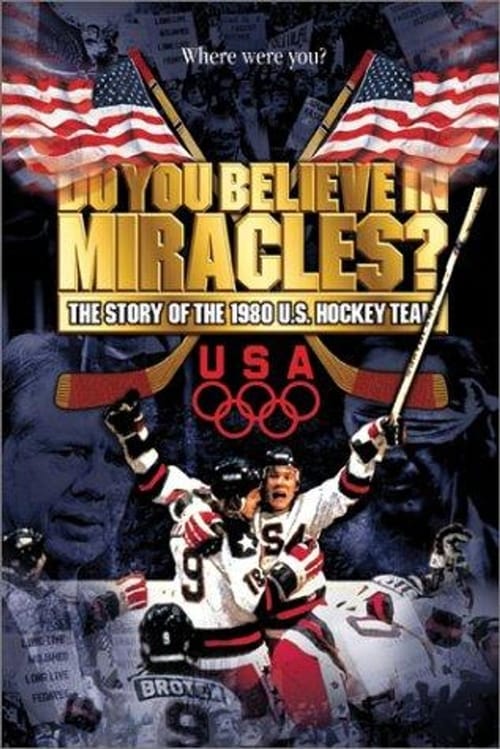 Informazioni su Do You Believe in Miracles? The Story of the 1980 U.S. Hockey Team

At the Winter Olympics of 1980, after two tense weeks amidst growing Cold War fears, the U.S. Olympic hockey team found themselves playing improbably against the legendary unbeatable Soviet Army hockey team for Olympic Gold. From the live footage taken at Lake Placid, NY, and through interviews beginning with the team’s assembly through the experience of winning the gold medal.

Dove puoi guardare Do You Believe in Miracles? The Story of the 1980 U.S. Hockey Team online?