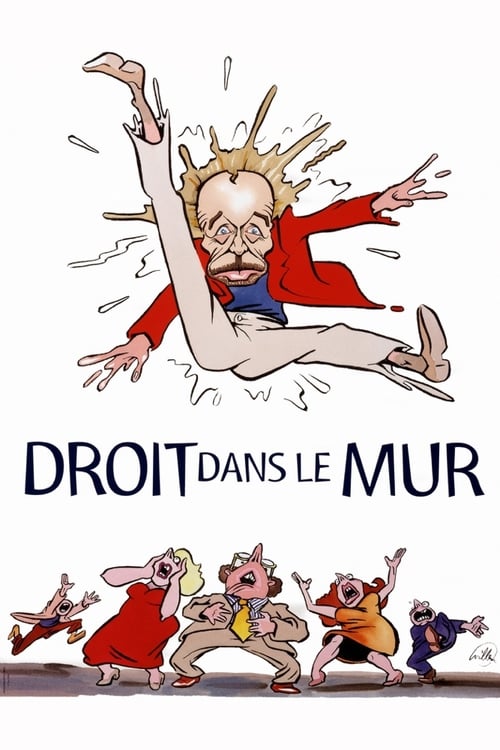 Pierre Richard directed, co-scripted and stars in this French comedy. Former top film comedian Romain (Richard) is on a downward spiral — rehearsing a play directed by his sister while also dealing with his wife, mistress, taxes, low self-esteem, demands for attention from his two children, and a private detective attempting to snap incriminating photos. Producer Jean-Louis Levi appears in a cameo as a poverty-stricken bum.

Where can you watch Droit dans le mur online?