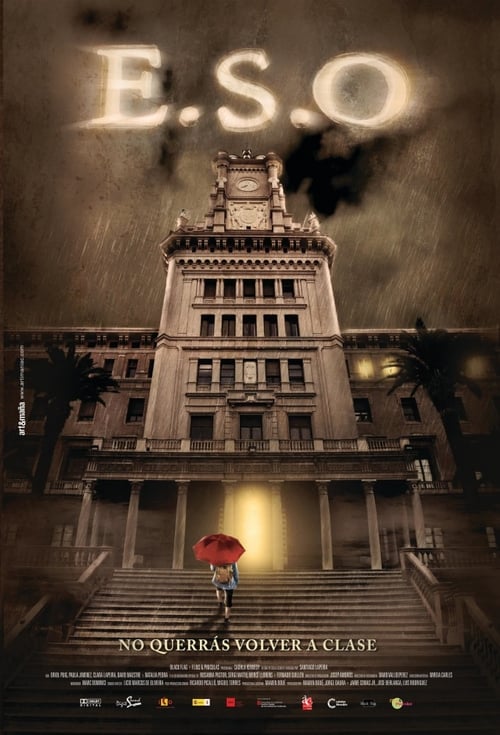 In a secondary school, a group of students (Maria, Sonia, Paula, Pol and Esteban) form a tight-knit bunch. Axia, a girl obsessed with supernatural issues, leaving them mesmerized and included in the group. For the 50th anniversary of the center, start some work on improving the facilities. Laura, the tutor of the course offers students a work of the institute history. As they investigate they discover that, during the Civil War, there were tunnels collapsed, leaving people buried who were hiding there, including several children. According to information obtained on the Internet, people are buried “appear” killing. Are the “E.S.O. (Hidden supernatural entities “). When they decide to enter the tunnel adventure turns into a nightmare.