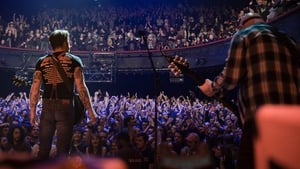 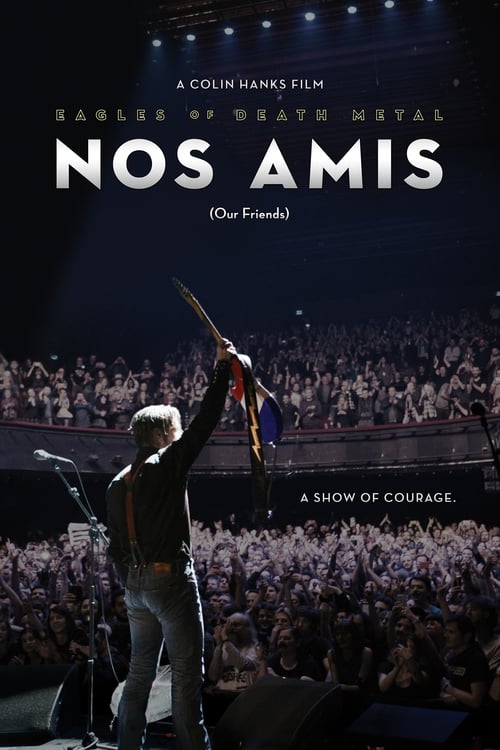 The November 13, 2015 terrorist attack in Paris claimed 130 lives around the city — 89 of them at the Eagles of Death Metal’s Bataclan Theatre concert. “Eagles of Death Metal: Nos Amis (Our Friends)” spotlights the American rock band as they recount their experiences before and after the tragic events. The film explores the deep bonds between band co-founders Jesse Hughes and Josh Homme (also a member of Queens of the Stone Age), as well as the intense connection the band has always had with its devoted fans, which moved them to return to Paris to perform once again in February 2016.

Where can you watch Eagles of Death Metal: Nos Amis (Our Friends) online?