Eddie Vedder - Water On The Road 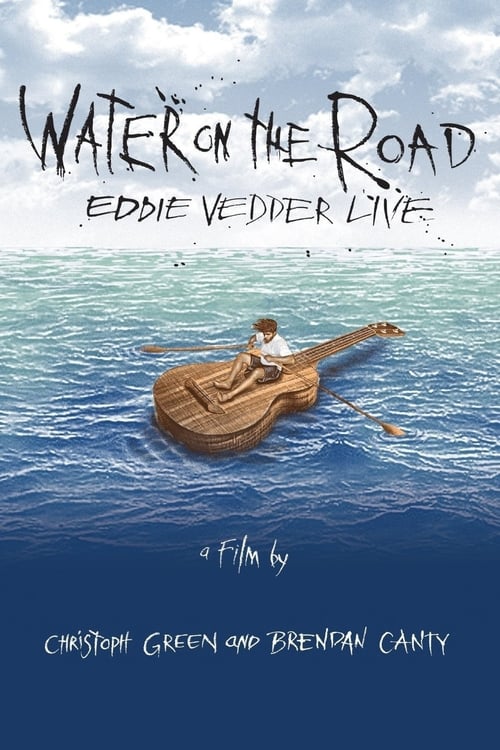 Water on the Road is a film released on DVD and Blu-ray by American singer and Pearl Jam frontman Eddie Vedder. It documents Vedder’s 2008 solo tour, during which he performed Pearl Jam songs, numerous covers, and solo works including songs from the Into the Wild Soundtrack. The film features mostly performances from two shows Vedder performed on August 16 and 17, 2008, at Warner Theatre in Washington, D.C. It was released on May 31, 2011.