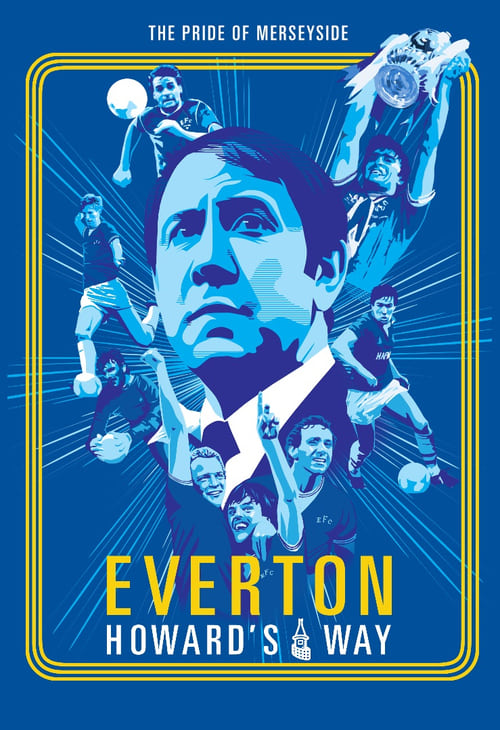 After a decade of struggle and misfortune Everton became the best side in the land. Even better than their all-conquering neighbours, Liverpool! They won the FA Cup, thrashed Man Utd 5-0, beat Liverpool, home and away, and then strolled to the league title with a record amount of points. They steamrollered the great Bayern Munich and won a first ever European trophy and, for a time, were probably the best side in Europe. We will never know for sure - because they couldn’t prove it… This is the tale of a man with Everton in his blood, a team intent on greatness and a city united in defiance. A story told by all the heroes of the day - the men that made history.

Where can you watch Everton, Howard's Way online?