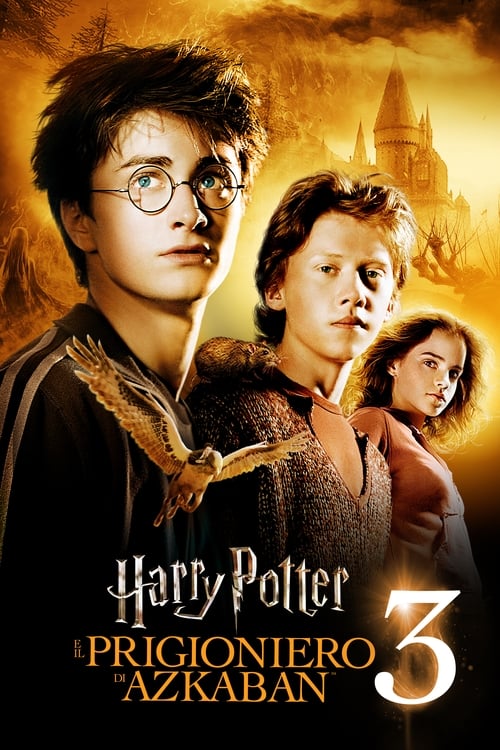 Year three at Hogwarts means new fun and challenges as Harry learns the delicate art of approaching a Hippogriff, transforming shape-shifting Boggarts into hilarity and even turning back time. But the term also brings danger: soul-sucking Dementors hover over the school, an ally of the accursed He-Who-Cannot-Be-Named lurks within the castle walls, and fearsome wizard Sirius Black escapes Azkaban. And Harry will confront them all.