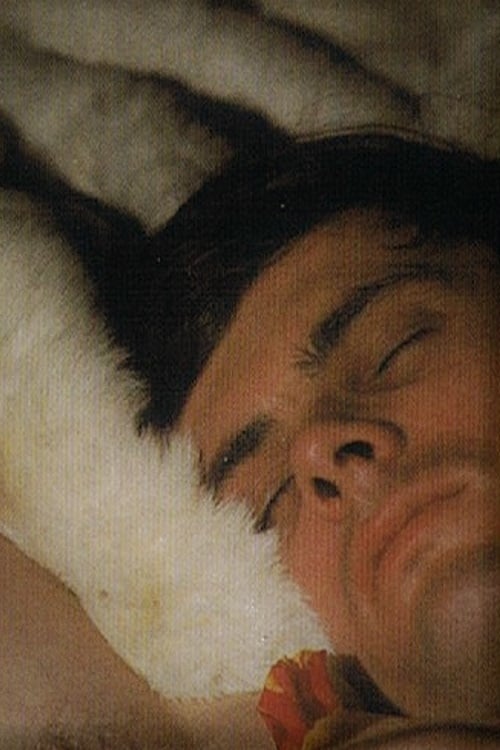 Informazioni su Himself as Herself

The young hero seems the essence of maleness, yet he’s troubled by vaguely feminine objects. Soon his masculine and feminine selves are intercut, as each of his identities appears to look and gesture at the other. The film, at once melancholy and transcendent, consists of a shimmering, nearly plotless evocation of gender identity in flux through haunting, densely interlaced images.

Dove puoi guardare Himself as Herself online?