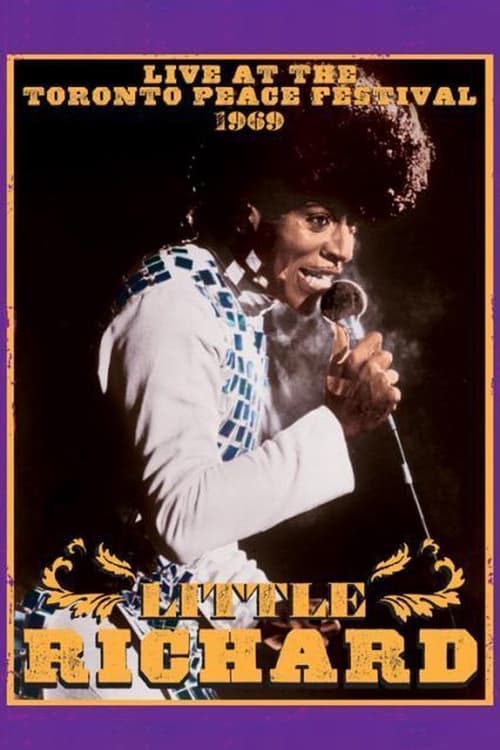 Keep On Rockin’, aka Little Richard: Keep On Rockin’ (USA video title) is a film of a 1969 Little Richard concert at the Sweet Toronto Peace Festival, originally released in 1970. Richard performs a number of his greatest hits, including “Good Golly Miss Molly,” “Long Tall Sally,” and “Tutti Frutti.” The film is in color.