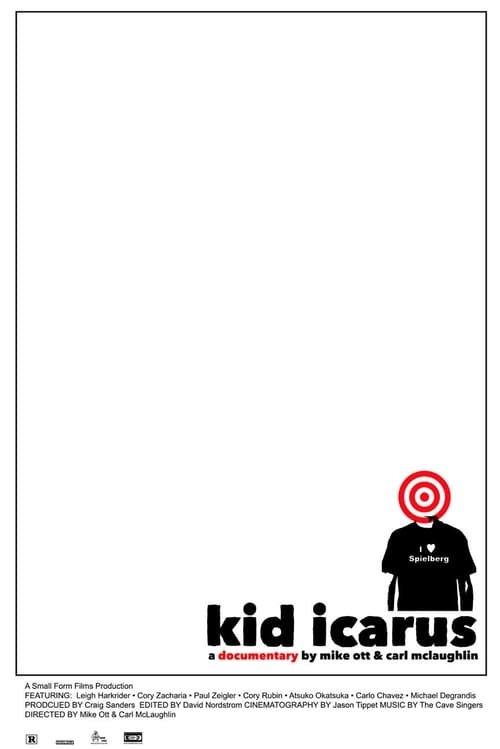 18-year-old Leigh lives in a trailer park on the outskirts of Los Angeles, attends community college, has no real friends and works part time at Home Depot. With an obsession for Steven Spielberg and enrolled in a film production class, he sets out to make his cinematic debut. He hopes the film will be his ticket out of his mundane life and into a world of popularity, women and success. And he just may be on his way, if he doesn’t self-destruct first.